Art, process and design blog of an aspiring industrial designer.

Reasons not to bring a small dog to set with you

So much to relate to and so much wisdom. Here are some of my favorite quotes:

“Something that I hope is that its not just about the moment between college and real life.  It can be about a transitional moment in at any part in your life.  Nothing makes me happier than when someone comes up to me, and says that my kids just left home, I’m 60, I want to make a career change, this show speaks to me.  The idea that its for any moment of lostness, or sort of grappling with what you have to offer the world…”

“The parts I enjoy playing aren’t really available to me, so I have to write them.”

“… it was hard for me to acknowledge that acting was something that I wanted to do.  Both because there was a little of the perception that it wasn’t a sort of intellectual pursuit because of the fact that it didn’t necessarily feel like there was a place for someone who looked and acted like me to play anyone besides, like, sassy best friend who, like, can’t stay away from the buffet, and because I loved writing and directing, so why would I not hire the person who looks right and knows how to do this job.  But I always wanted to act…”

“Success is connecting with an audience that understands you and having a dialogue with them, I think success is continuing to push yourself forward creatively and not, sort of, becoming a caricature of yourself, I think success is figuring out a balance between a really rich, intense, fulfilling work life, and the kind of personal life that makes that work life possible and that makes that work life meaningful.  I think failure would be the opposite of those things – I think it would be becoming too involved with the traditional markers of success, …”

Comments on: "Reasons not to bring a small dog to set with you" (2) 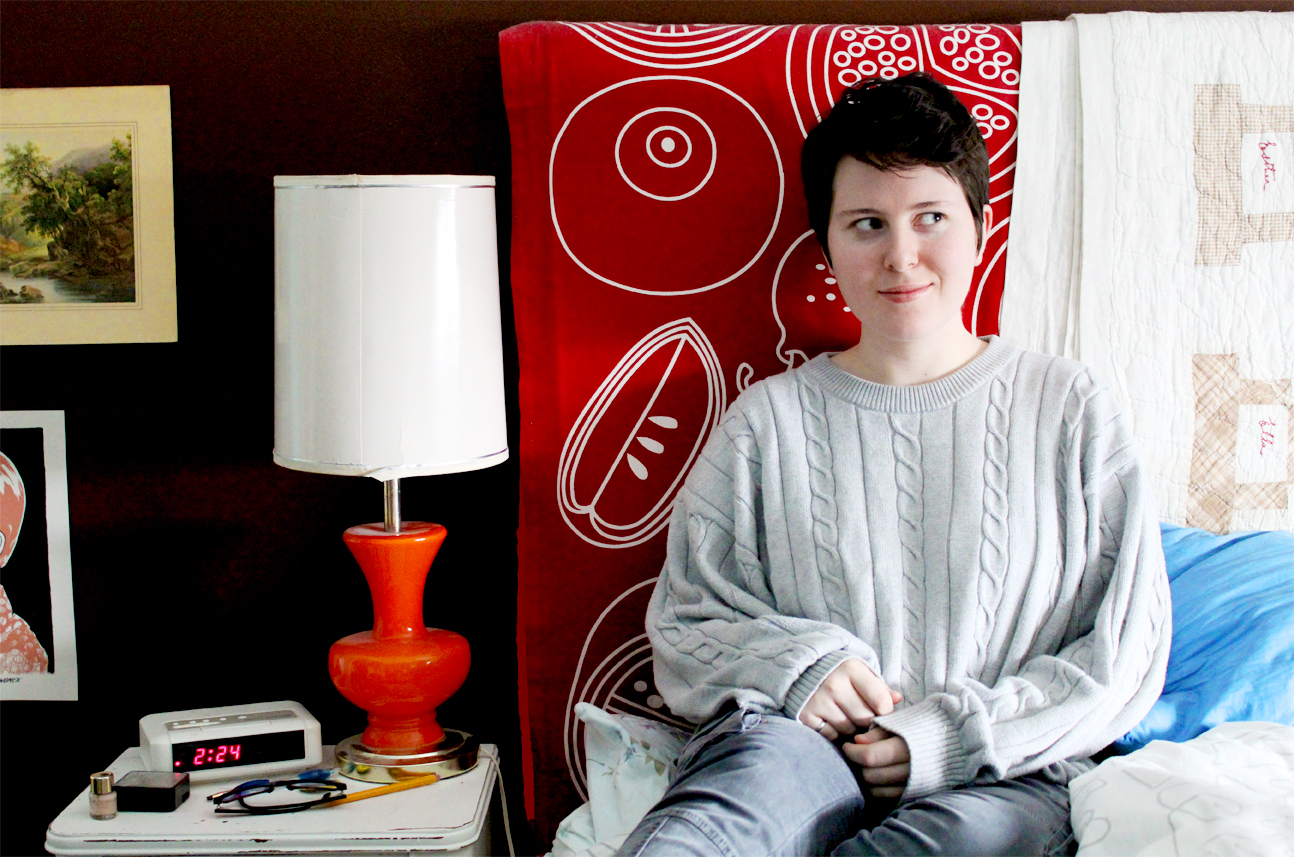 search all up in here